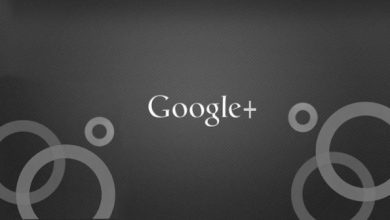 Just because everyone says something is going to be huge in the New Year does not necessarily mean it will be. Still, when loads of social media experts and leading business publications are advising businesses, bloggers, personal branders and marketing pros to optimize Google+ in 2014, it may be time to give in to a little social media peer pressure.

Why is Google+ a game changer in social media for 2014?

For 2014, strongly consider what Google+ could mean for your company’s social engagement. It really is not just ‘another’ Facebook or Twitter. It stands alone. And it stands in the shadow of its devoted parent, Google! Make the most of Google Authorship. Google+ is not going away—it is growing away, and you do not want to get left behind while your competition is busily posting content that turns into SEO gold.