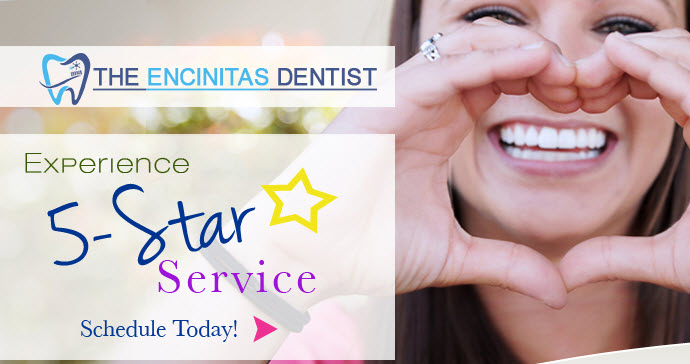 Dr. James Snow operates a moderately successful dentist office in Encinitas, CA. They attracted a fair number of new patients but suffered from a poor Yelp reputation as the bad reviews were being given display priority over the good ones.

Dr. Snow wanted to fix the way Yelp was filtering his reviews and eventually achieve a 5 star rating on that site, as well as achieve a higher search ranking in Google.

We created a customized Reputation Marketing system to help Dr. Snow achieve a 5 star rating as well as combed the internet for any mention of him or his practice and cleaned it all up to make sure everything presented is consistent and casts the best light on the practice as possible.

To raise his ranking on Google and get him on Page 1, we created a comprehensive local and organic SEO campaign using 6 unique keywords.

We have so far been able to raise Dr. Snow’s Yelp reputation from a very poor 1.5 average to a respectable 3.5 in only 90 days, and it’s continuing to rise. His reputation on Google has gone up a full point, as well.

In financial terms, these improvements and increases have led to an increase of $19,200 in monthly revenue.